An influential figure in the French electronic scene, Arnaud Rebotini is known for serving up an eclectic blend of melodic techno and electro, both in his thrilling live sets and in his synth-driven film soundtracks. The man behind the epic remix of Bronski Beat’s classic ‘Smalltown Boy’ in the 2017 Cannes Grand Prix-winning film ‘BPM’, Rebotini’s Hong Kong debut at Clockenflap is a must for all electronic connoisseurs.

Supported by the Consulate General of France in Hong Kong and Macau and Institut Français. 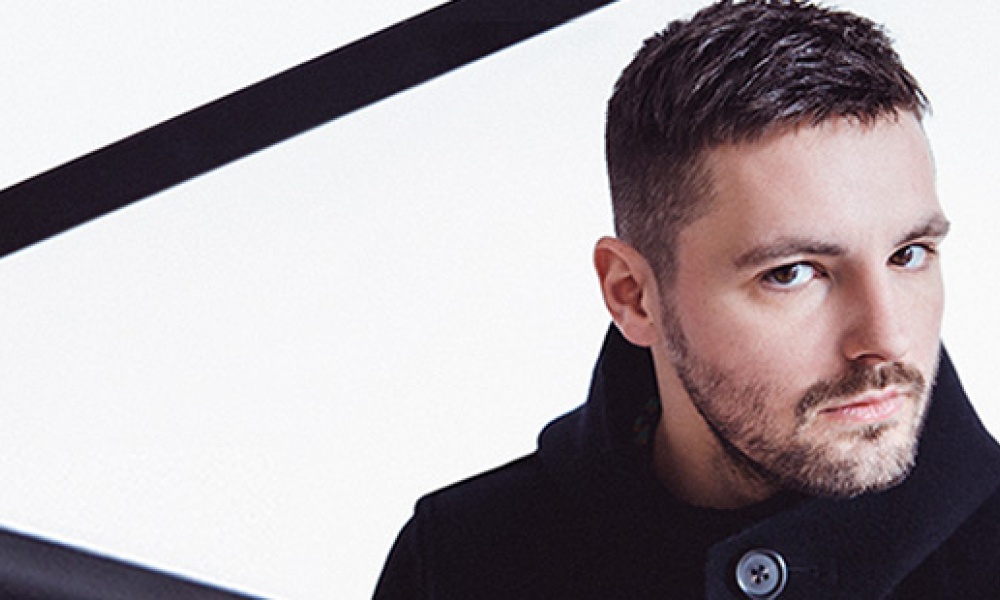 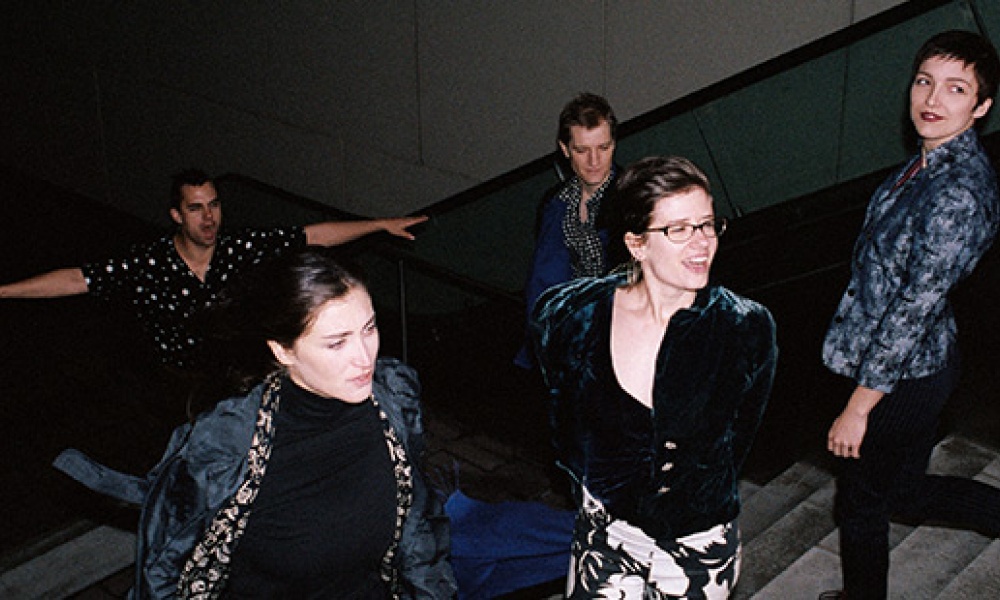 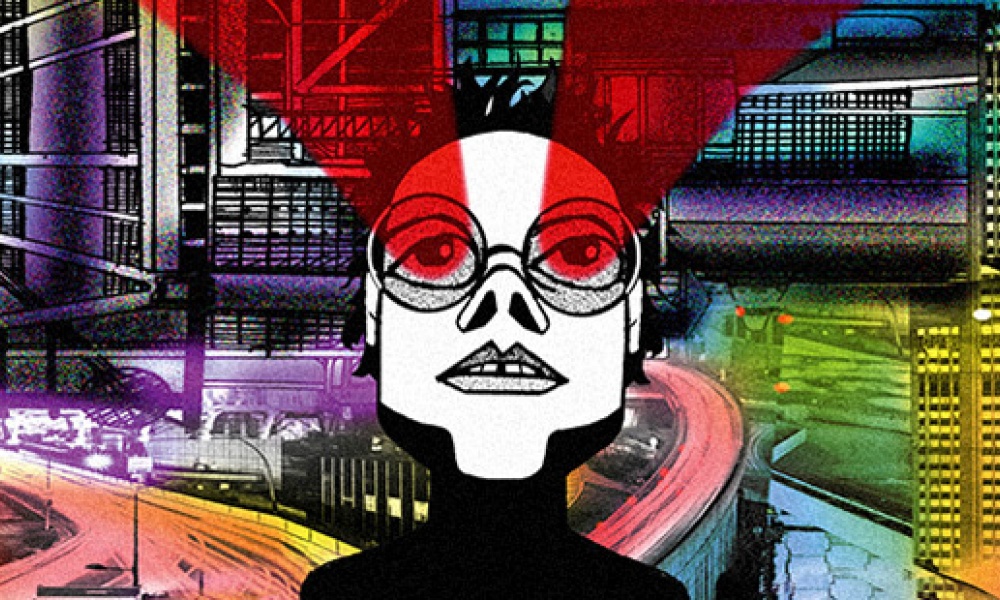 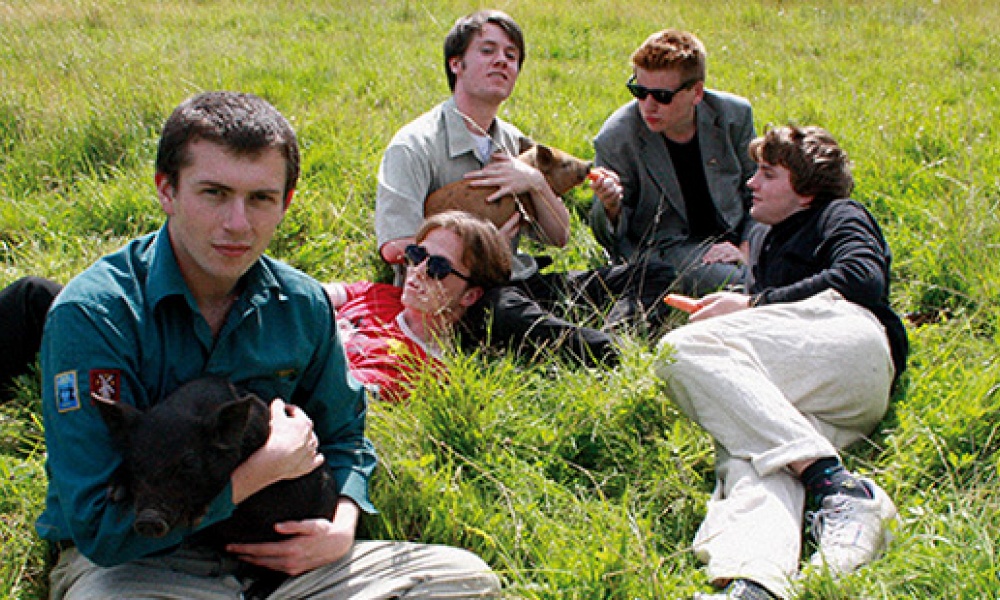