Blaze is that DJ who will get you lit! No matter what genre of music you prefer, Blaze will mix-up something you’ll love. His extensive musical knowledge, crowd-pleasing song selection, control of energy, as well as his skills and creativity on the turntables, keeps his calendar filled with gigs both in his current residence of Hong Kong and abroad. His skill and professionalism have made him the top DJ choice of brands such as Ferrari, Mercedes Benz, Versace, Adidas and Bape.

Originally starting his career in Canada, Blaze set out to expand his musical influence in Asia in 2007 and is now a regular feature at top clubs such as Pacha Macau and Jinjuu as well as music festivals such as Clockenflap. In Hong Kong and Macau he is the top selection for high-profile club events, corporate functions and private events. Blaze has also shared the stage with legends such as Flo Rida, Lil Jon, Estelle, Usher, DJ Snake, The Clipse, Nigo and G-Unit. 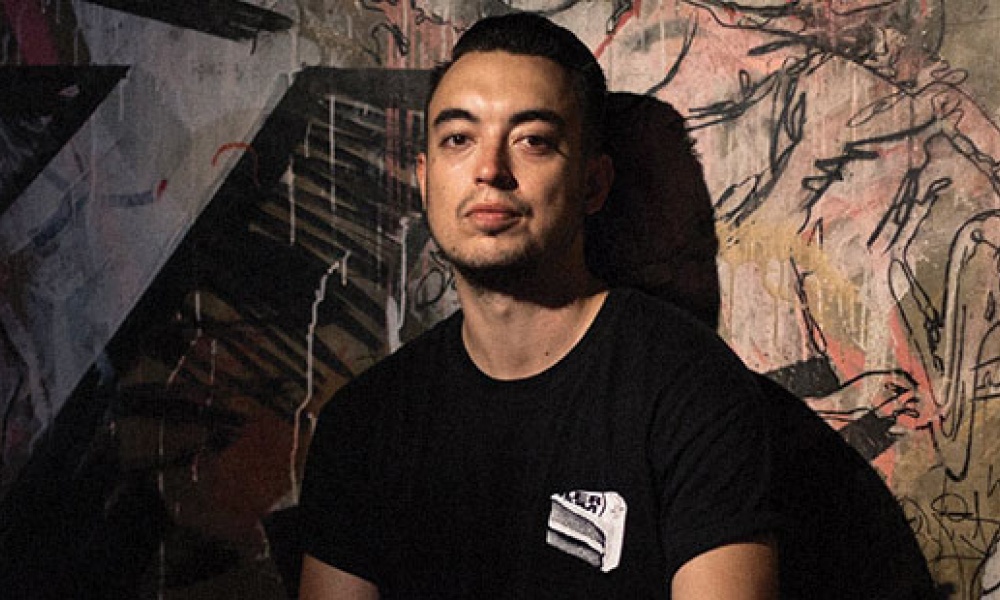