Award-winning South Korean electronic trio Idiotape formed in 2008 in Seoul. Influenced by Korean classic rock from the 1960s and ‘70s, Idiotape’s dynamic, synth-driven rhythms and electrifying performances quickly helped them climb the ranks in Seoul’s electronic and indie music scenes. In November 2011, Idiotape issued their first full-length album, "11111101." The album garnered praise from critics at home and abroad and won "Best Dance & Electronic Album" at the 2012 Korean Music Awards. Since then Idiotape has played a number of high- profile events. In 2017 they released their new full album "Dystopian" and they co-headlined Korean festivals with The Chemical Brothers and the Foo Fighters. 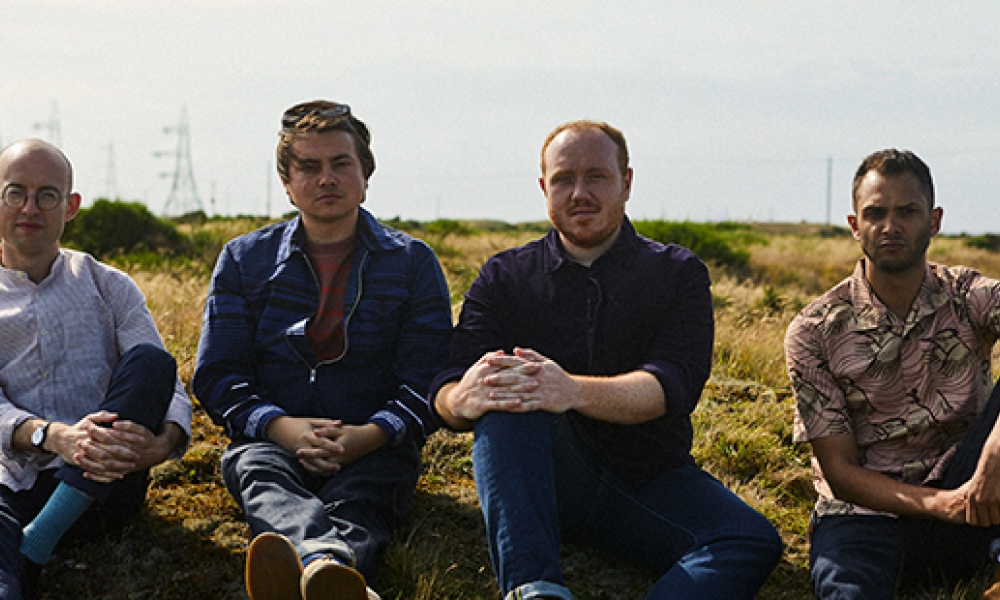 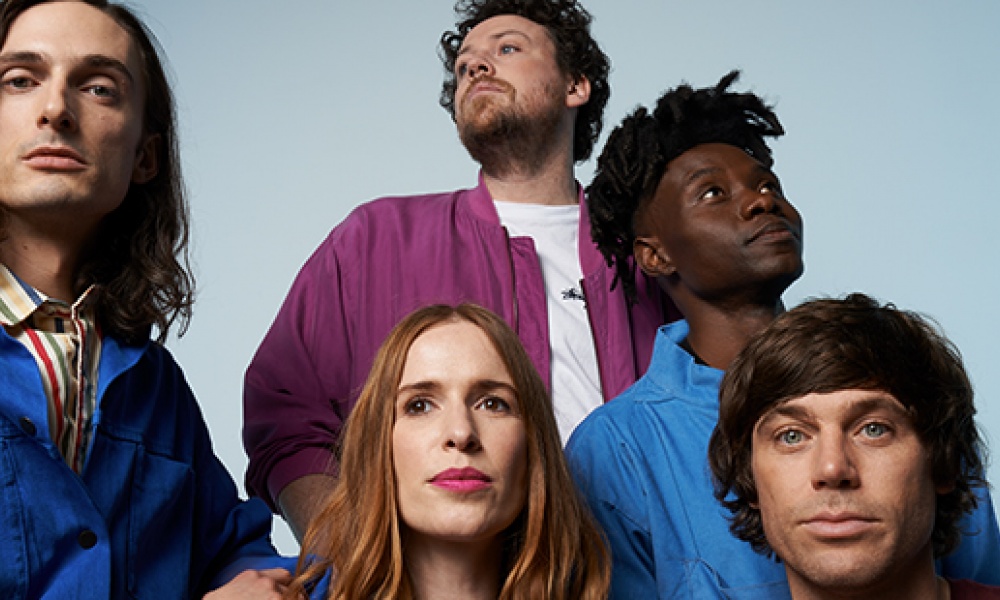 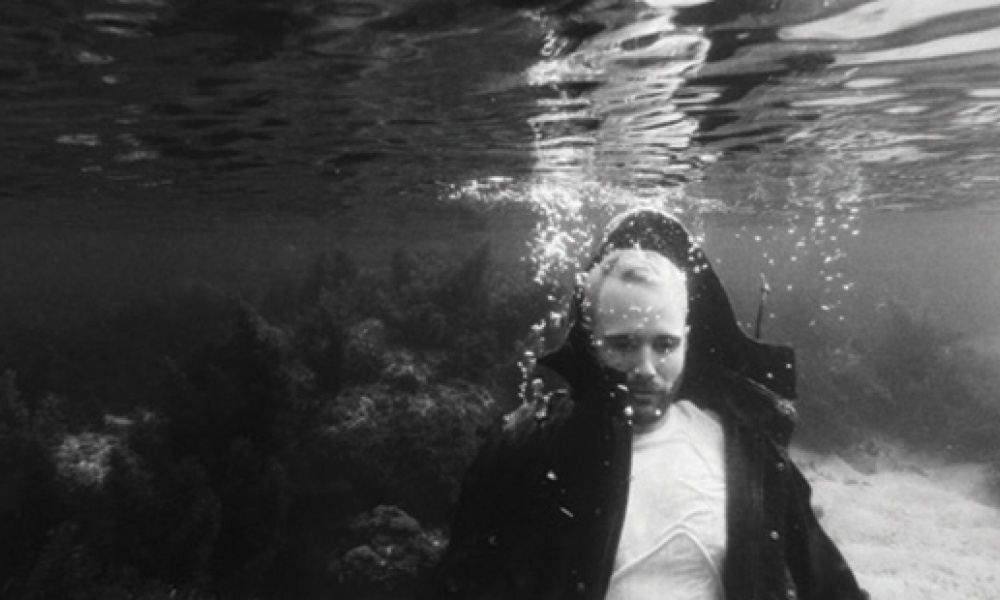 WHAT SO NOT (SAT)