MUKZI ( 木子 muk6 zi2 ), a moniker derived from the singer/songwriter’s surname, meaning “the children of trees“.

Born in 1995, Wan Chai, Hong Kong, raised in Hong Kong and Beijing, the singer/songwriter started busking on the streets in 2015 for a living after the dropping out from his visual arts degree in university. Slowly shifting his focus from arts to music, he performed and wrote songs for his solo act and the indie band PHOON. After a few years of performing solo, MUKZI formed the band THE ISLAND in 2018 with his friends (Xavier on drums, Kashun on guitar, Wai on bass & Jonathan on Keyboards) to perform and record his original material as MUKZI & THE ISLAND live and in the studio. With a sonic palette ranging from hearty folk ballads to vibey R&B, his music dwells with genuine emotions and pop sensibility throughout, the breeze and lively energy from MUKZI’s music and performances are sure to capture your hearts and plant an earworm in you. MUKZI is set to record his debut EP in 2018. 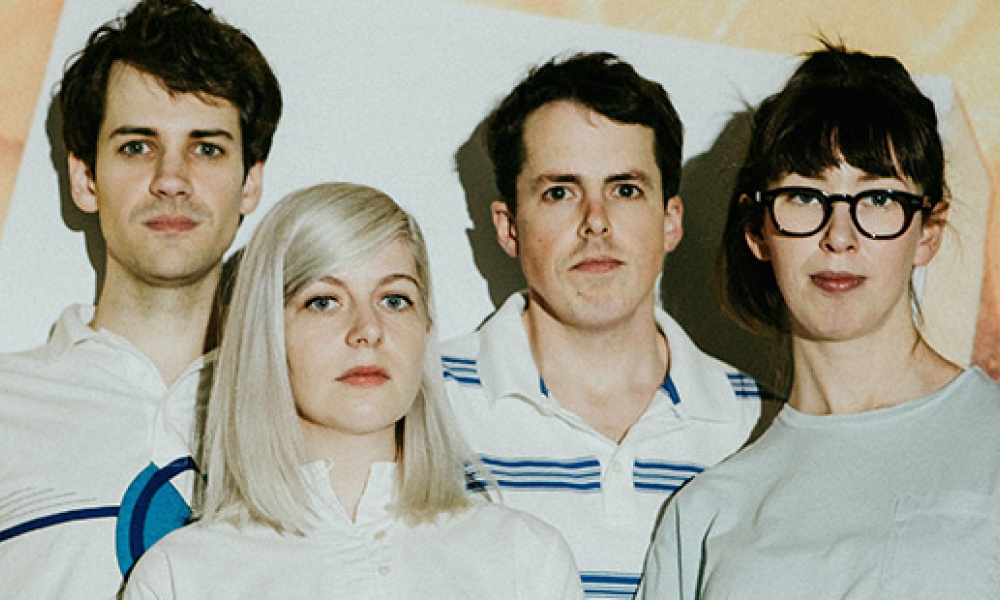 CIGARETTES AFTER SEX (FRI)
US 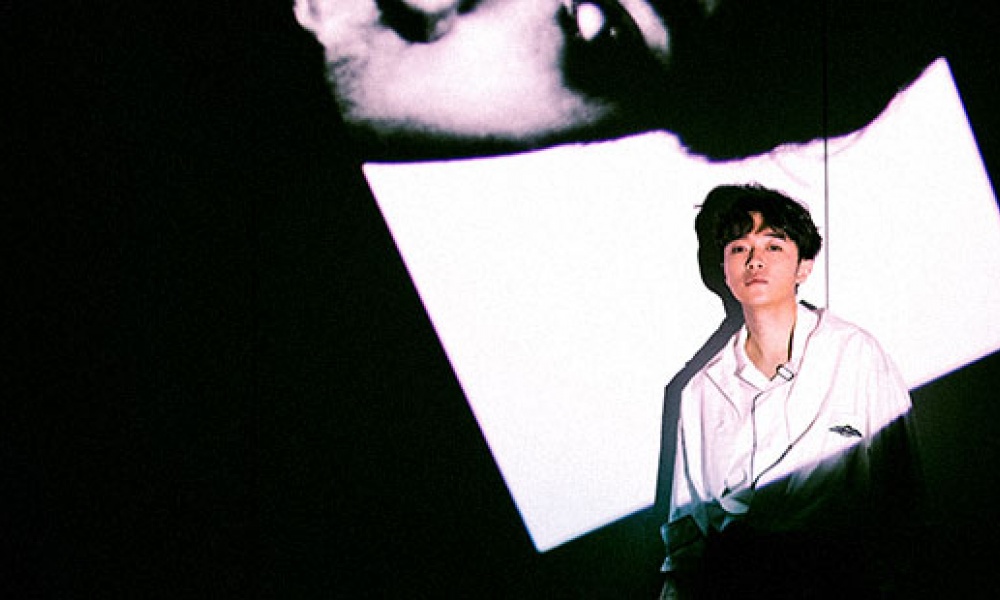