Just 18 years old when his debut single Location catapulted him to worldwide fame in 2016, KHALID has quickly matured into one of the most in-demand names in R&B. Nominated for five Grammys following his 2017 album American Teen, the singer-songwriter has collaborated with Kendrick Lamar and The Roots, and scooped Best New Artist at both the MTV Video Music Awards and the Billboard Music Awards. Don’t miss his first ever show in Hong Kong, only at Clockenflap. 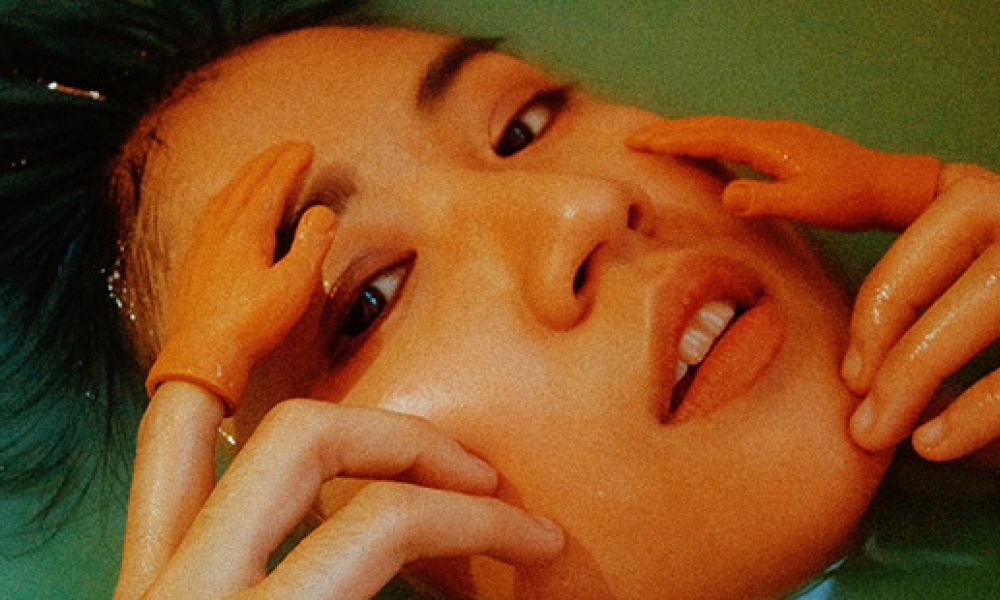 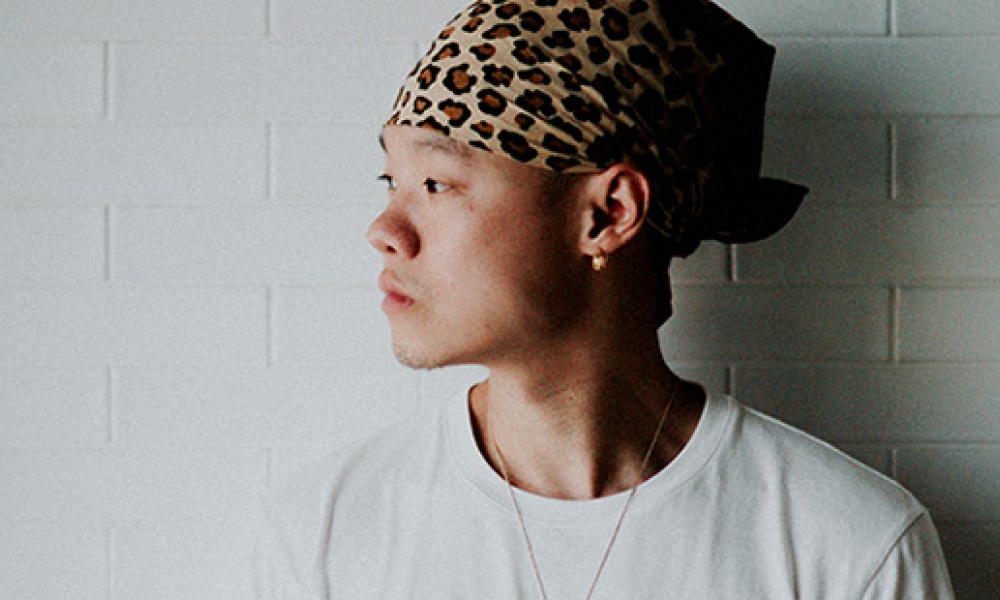 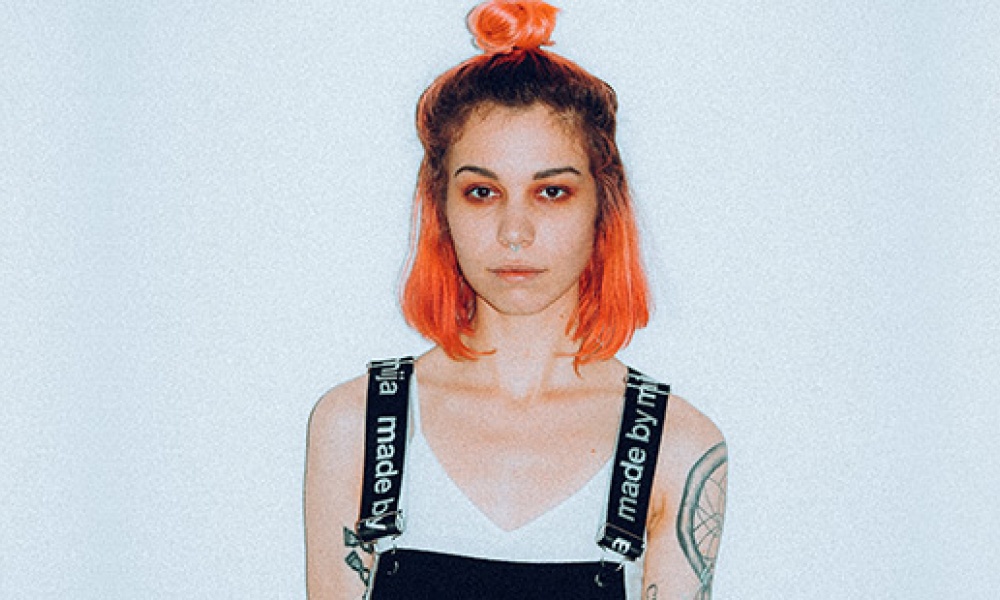 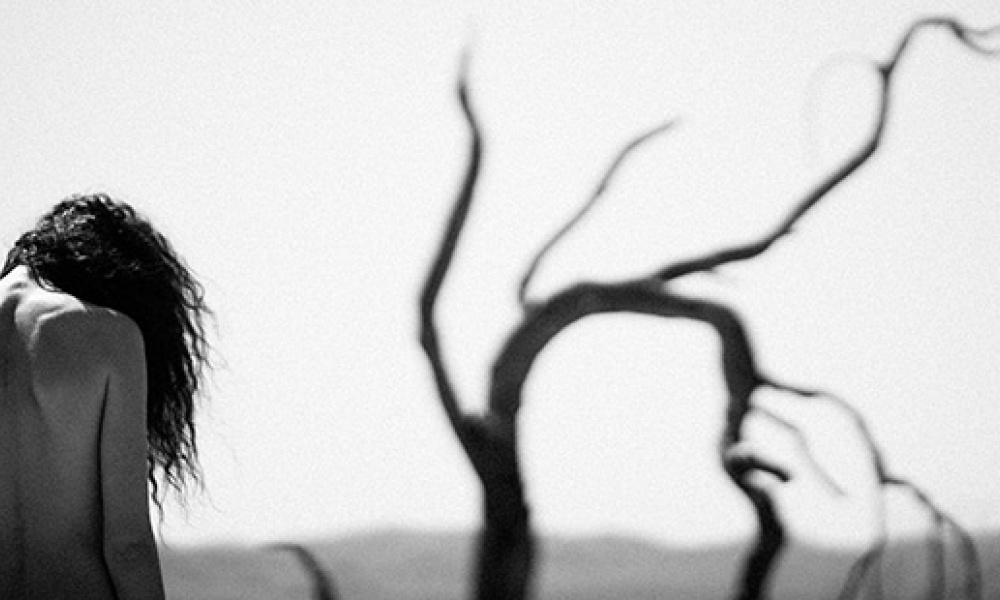